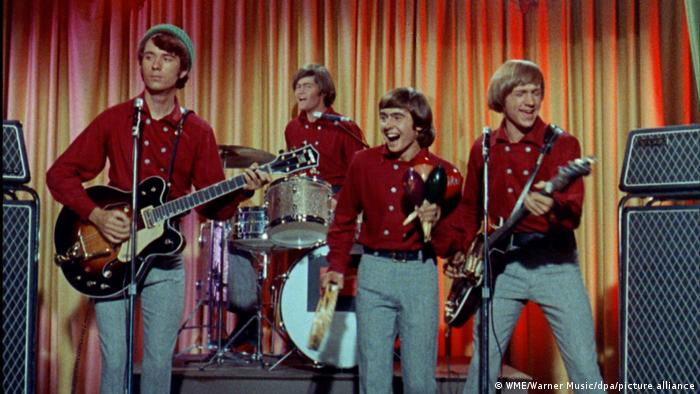 The Monkees started the trend for created bands

The group was conceived in 1965 by television producers Bob Rafelson and Bert Schneider for the situation comedy series of the same name (described by Dolenz as "a TV show about an imaginary band ... that wanted to be the Beatles ... [but] was never successful) They had seen the success of The Beatles films “A Hard Days Night” and “Help”  and figured a TV series along those lines could not fail.

The Monkees Formation, and T.V. Success

Rather than hire an existing band, (they considered The Lovin” Spoonful for the roll), they went for a group of actors with some musical ability. David Jones, an actor, had no musical background, so was handed a tambourine and told to get with it.

The Monkees, sere designed specifically to appeal to the youth market as American television's response to the Beatles with their manufactured personae and carefully produced singles, are seen as an original precursor to the modern proliferation of studio and corporation-created bands.

They would never outgrow the controversy of being a “Created Band” 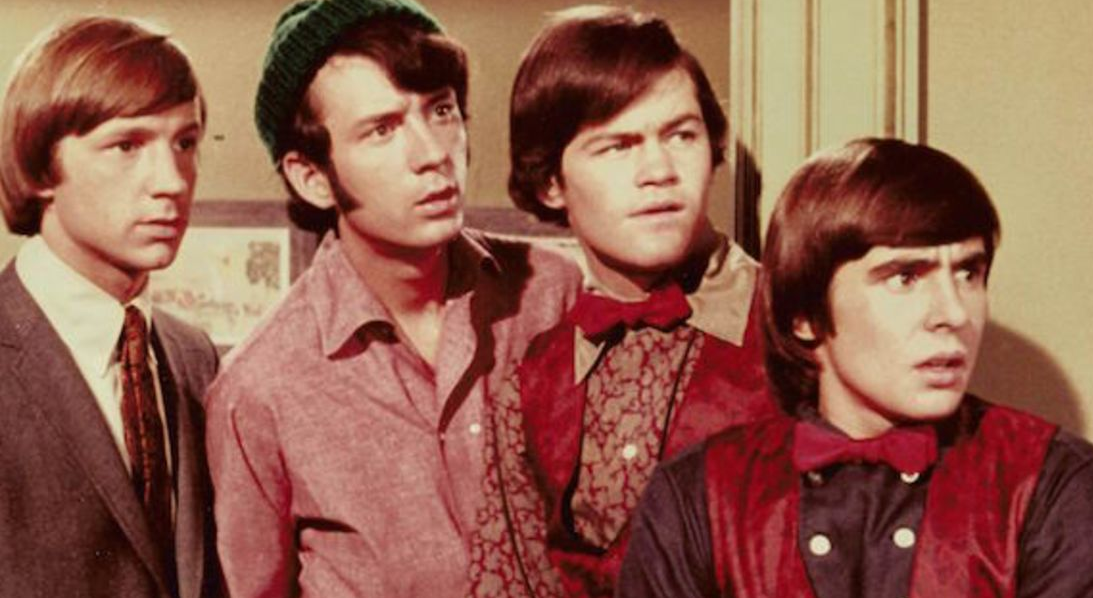 Controversy hit early in 1967 concerning the Monkees' studio abilities. Dolenz told a reporter that the Wrecking Crew provided the backing tracks for the first two Monkees albums, and that he became the drummer because a Monkee had to learn to play the drums. A January 28, 1967 Saturday Evening Post article quoted Nesmith railing against the music creation process. "Do you know how debilitating it is to sit up and have to duplicate somebody else’s records?" he asked. "Tell the world we don’t record our own music. The truth coming out on themselves worked to force producer Don Kirshner out of the project, and the band took creative control for its third album. 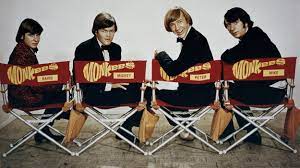 But the Monkees toured the U.K. in 1967 and found a chilly reception. The front pages of several U.K. and international music papers proclaimed that the group members did not always play their own instruments or sing the backing vocals in the studio. They were derisively dubbed the "Pre-Fab Four" and the Sunday Mirror called them a "disgrace to the pop world".

In November 1967, the wave of anti-Monkees sentiment was reaching its peak while they released their fourth album, Pisces, Aquarius, Capricorn, & Jones Ltd.

The liner notes for the 1995 re-release of this album quote Nesmith: "The press went into a full-scale war against us, talking about how 'The Monkees are four guys who have no credits, no credibility whatsoever and have been trying to trick us into believing they are a rock band.”

Rolling Stone reported on October 11, 2011, that Tork believed the Monkees did not receive the respect they deserve. "The Monkees' songbook is one of the better songbooks in pop history", he said. "Certainly, in the top five in terms of breadth and depth. It was revealed that we didn't play our own instruments on the records much at the very moment when the idealism of early Beatlemania in rock was at its peak. So we became the ultimate betrayers”

Mike Nesmith met with success with his First national Band, and died of heart failure December 10, 2021. 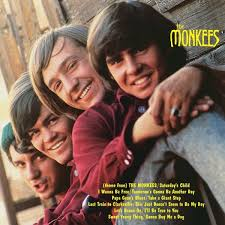 The Monkees Album, is the first album released under the Monkees name, and sold over 5 million copies! Apart from the vocals by Peter, Michael and David, the band had nothing to do with the music, although Mile Nesmith wrote and sang "Papa genes Blues". 12 tracks include the theme from the T.V. series, and the single "Last Train To Clarksville". The album went to No. 1 in the U.S., where it stayed for 13 weeks! It was then replaced by their second album, "More of The Monkees" 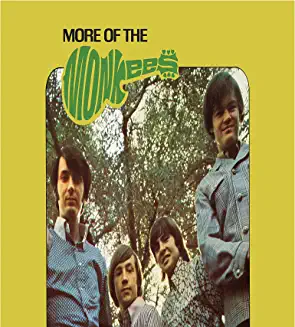 "More of the Monkees "is the bands second album. It came out in January 1967, replacing the bands first album at No. 1 on the Billboard charts. There it stayed for 18weeks! The longest of any Monkees albums.