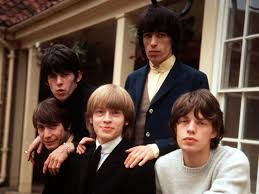 And now for Something Completely Different, ............The Rolling Stones!

Following the Merseybeat invasion, the scene in London prospered. The first band to emerge were the Rolling Stones. Their music, like that of the Liverpool bands, was mainly the American blues music.

They took the American music back to the Americans. The main difference between the Stones and the popular bands of the time was that the Stones were……well…. DIFFERENT! 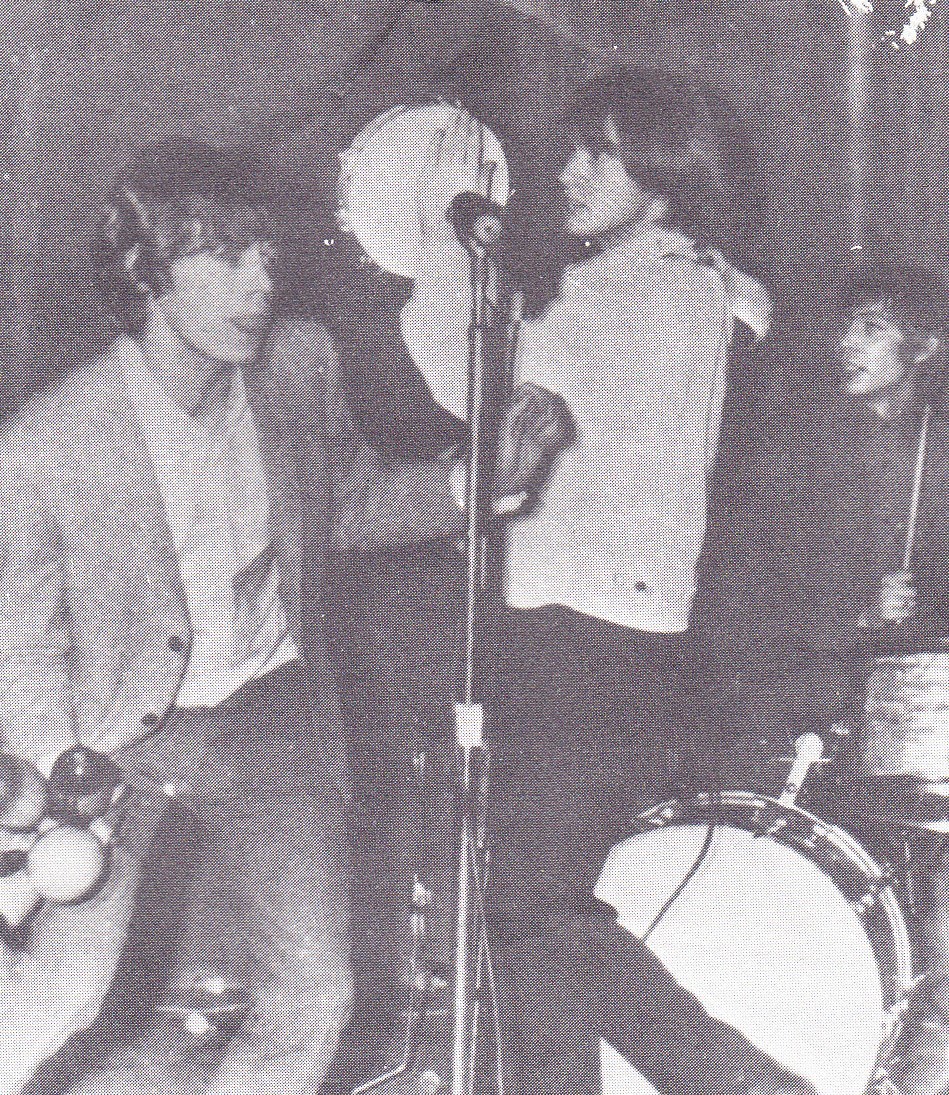 Mick, Brian and Charlie, at the Crawdaddy Club.

They could be UNKEMPT! The first story I read about the Rolling Stones was headlined “Stones miss The Bath but Not the Beat!” Now the boys themselves always denied being dirty. A lot of the early image was built up by then manager Andrew Oldham.

But they were certainly different to anything that came before. The English were used to seeing Hank and Bruce grinning nicely ai the TV camera’s in suites and ties. Then the angelic face of Paul McCartney crooning that he “Wants to Hold Your hand”. Then suddenly the Stones in jeans and T shirts, with Micks big lips as he gyrates around stating “Let’s spend The Night Together”!

No wonder the middle-aged viewers thought this was the devil reincarnated.

The Rolling Stones Get Moving 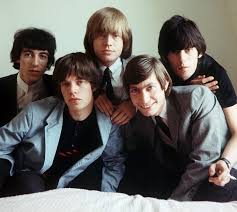 Looking good for the cameras. An early shot of the band, prior to release of "The Last Time"

But they were good. Their early blues music, especially their original arrangements of old blues numbers were class versions.

It was early1962 when Mick Keith and Brian and Ian Stewart got together with Dick Taylor and started playing blues music. Dick Taylor left soon after to concentrate on studies (later forming The Pretty Things) and Bill Wyman became the bass player. Shortly after, Charli Watts came over and slipped into the drummer’s seat.

It was all up from there, with spots at the Flamingo, Marquee, Ealing Club and most importantly, the Crawdaddy Club at Richmond, run by Georgiou Gomelsky, who became their first manager.

It was at these venues that the Rolling Stones began to create interest. Record mirror journalist Norman Jopling wrote the first piece on the Stones ever to appear in print.”….the hip kids throw themselves about to the new “Jungle Music” …and the combo they writhe and twist to is called The Rolling Stones. Maybe you’ve  never heard of them, but by gad you will. The Stones are destined to be the biggest group on the R&B scene” 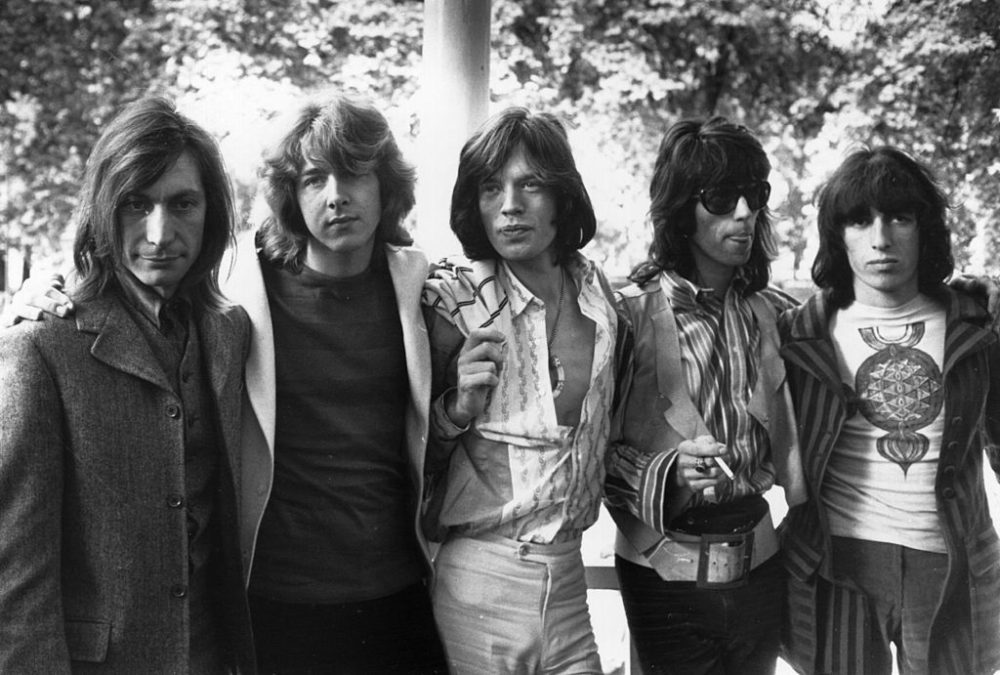 Andrew Oldham spotted the band, took over as manager, and got a contract with Decca. Decca were keen to make up for the blunder of missing out on The Beatles, so it was a perfect arrangement.

Ian Stewart by now had been demoted to tour manager, not fitting the the slim hip look of the time.

In may 1968, Brian Jones, who was much more than the rhythm guitarist in the band was eased out. Brian was suffering from drug problems, and had become unreliable. his place was taken by Mick Taylor, from John Mayall's Blues breakers) (in the picture above between Charlie and Mick Jagger).  In July, Brian drowned in his swimming pool .

Mick Taylors first show with the Rolling Stones was at Hyde park two days after Brian's death. A free concert, butterflies were released as a tribute to the stalwart musician 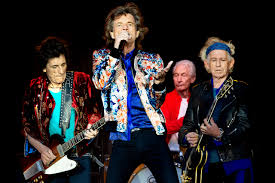 Mick Taylor left at the end of 1974, and Ronnie Wood, (from Jeff Beck Group and The Faces, above left) joined. Bill Wyman departed in 1993.

This is the line-up that continues to this day.

Exile on Main St. is a studio album by Stones. It was first released as a double album on 12 May 1972 by Rolling Stones Records and was the band's tenth studio album released in the United Kingdom.

It contains frequently performed concert staples and was a number one charting album in six countries, including the UK, US, and Canada. It spawned the hit songs "Happy", a rare song that featured Keith Richards on lead vocals, country music ballad "Sweet Virginia". The recording was completed with  sessions at Los Angeles's Sunset Sound and included additional musicians such as pianist Nicky Hopkins, saxophonist Bobby Keys, drummer Jimmy Miller and horn player Jim Price. The resulting music was rooted in blues, rock and roll, swing, country and gospel,e top-ten hit "Tumbling Dice".

"Exile was originally met with mixed reviews before a positive critical reassessment during the 1970s. It has since been viewed by many critics as the Rolling Stones' best work and a culmination of a string of the band's highly critically successful albums.

At my shop, we sold very few Rolling Stones albums, with “Sticky Fingers” and “Exile” being the only ones to sell reasonably well. 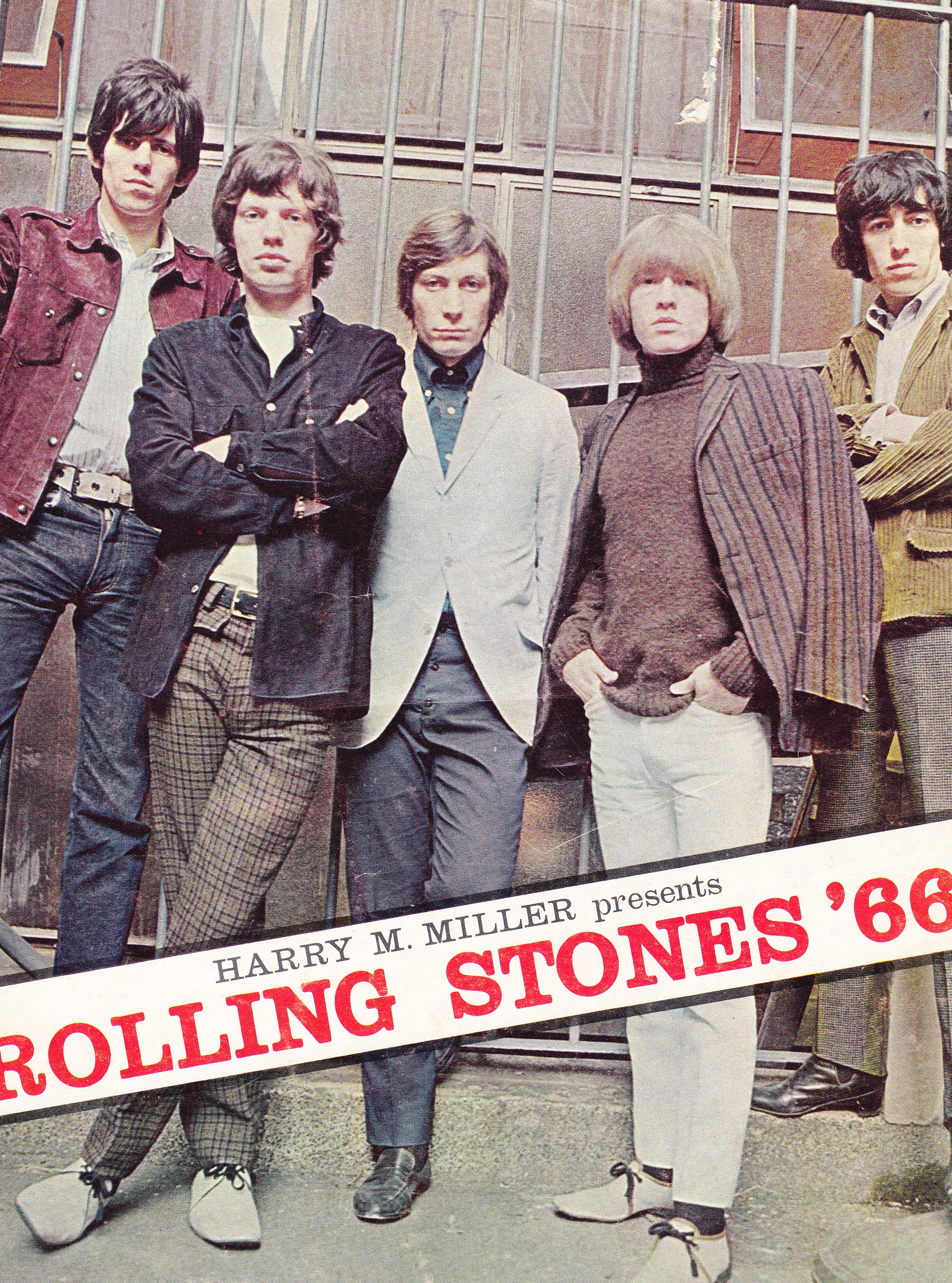 The Rolling Stoned Souvenir book from the Australian 1966 Tour. 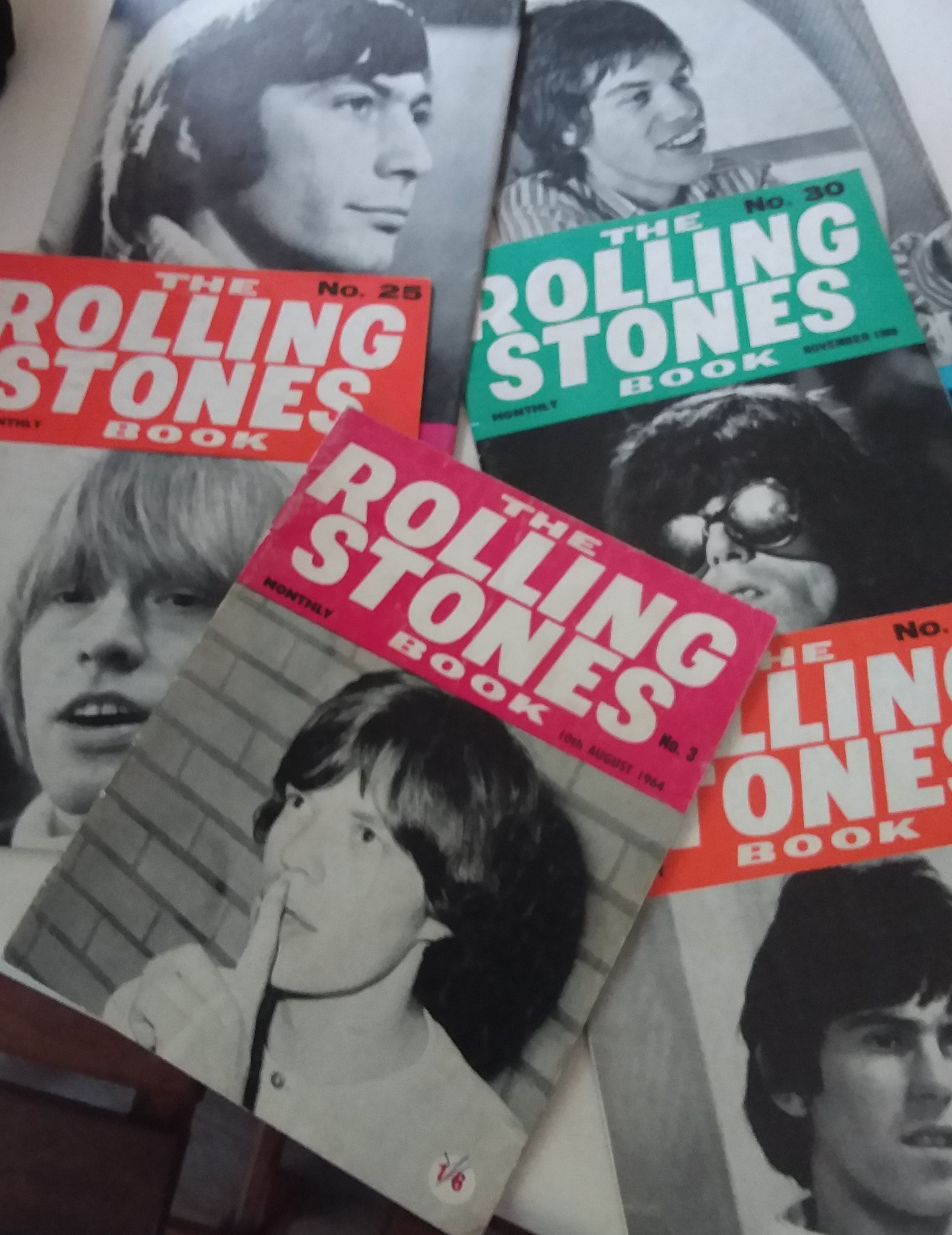 The Rolling Stones books, like The Beatles Books, keeping us fans up to date with what was happening with "the boys"