Diana Ross
and the Supremes 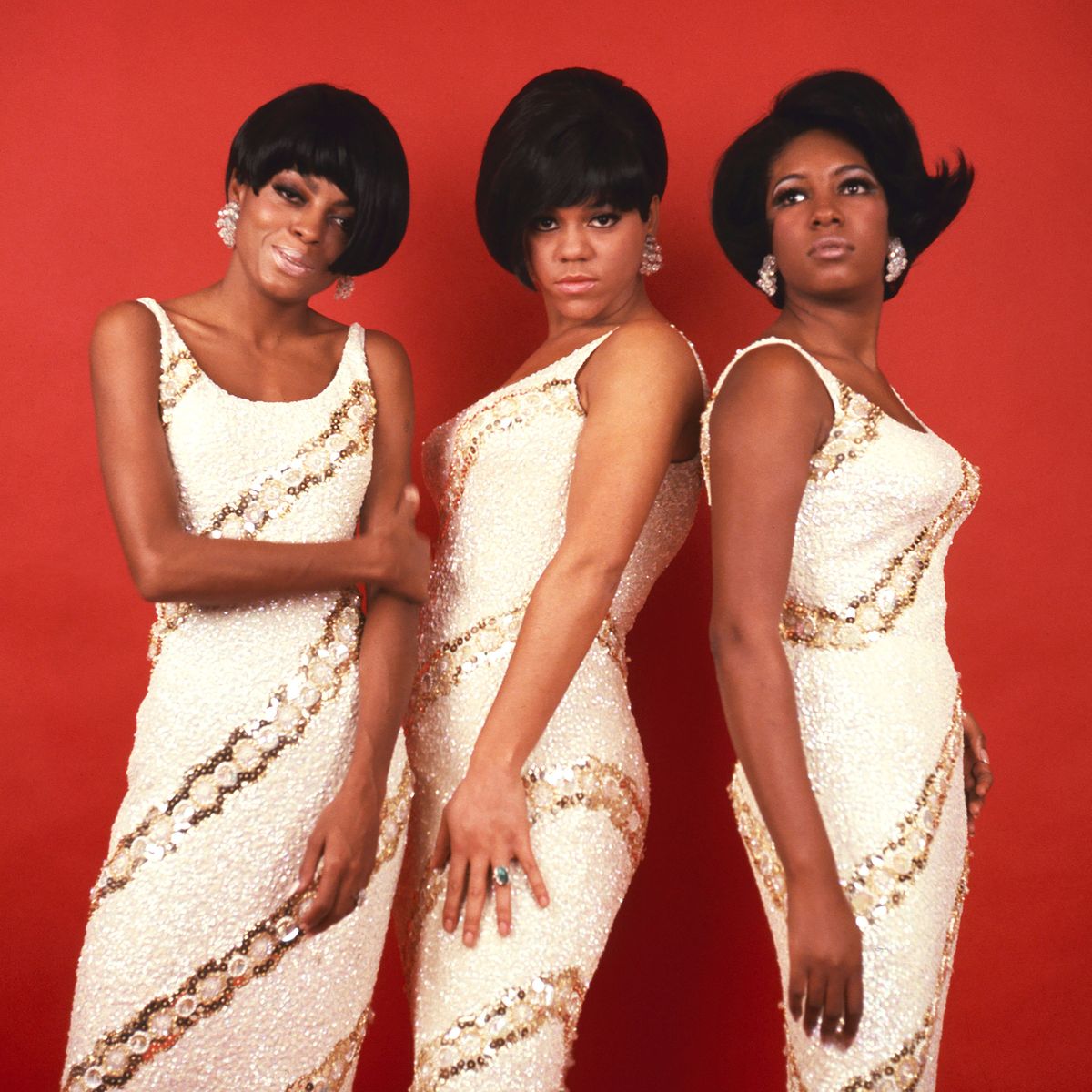 Diana Ross, and The Supremes, fresh from the Motown School of professionalism.

Diana Ross, and The Supremes: The Undisputed Queens of the Girl Groups of the 60's and 70's

Diana Ross was born in 1944. While at school, she and school friends Mary Wilson and Florence Ballard, all from a housing estate in Detroit, got together forming The Primettes.

In 1960, Berry Gordy, founder of Tamla Motown, saw them and signed them to his label. Berry saw more in them than his current stable of girl groups, the (Marvelettes and Vandellas) and they eventually became his ultimate crossover group.

Carefully honed by the Motown people, they were taught movement and deportment. Berry changed their name to the Supremes, and under that name, they became the most successful female group in history. 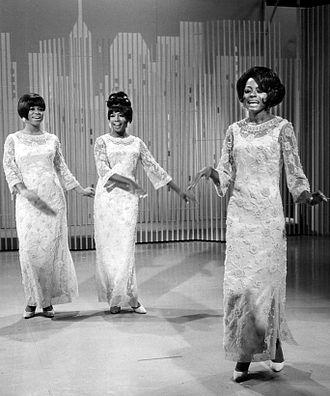 Getting exposure on the Ed Sullivan Show.L to R, Florence Ballard, Mary Wilson, and Diana Ross.

Their first hit was “When the Lovelight Starts Shining” which made the U.S charts. But it was when Diana started singing the lead vocals, and Holland-Dozier Holland began producing their things started happening. It was Megahit time!

“Where Did Our Love Go”, a million seller, was a hit both in the U.S. and U.K., and from there on, Diana featured a lead vocal on all their recordings. Hit followed hit, with “Baby Love”, “My World Is Empty Without You”, “Love Child”, “The Happening”, “Come See About Me”, “Stop! In The Name of Love”, “Back In my Arms Again”, “I Hear a Symphony”.

In ’66 they scored more No. 1’s with “You Can’t Hurry Love”, “You Keep Me Hangin’ On”. The Supremes are regarded as the undisputed first among girl groups, queens of the charts in the 60’s. In the mid 60’s, with Diana now seen as the centerpiece, and obviously Gordy’s favorite, the band became Diana Ross and the Supremes. 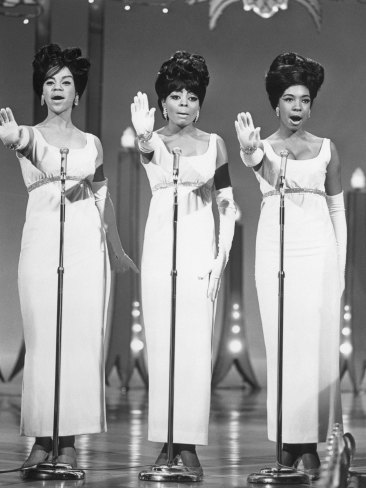 "Stop! In The Name Of Love!" Another T.V. appearance for Diana Ross and The Supremes.

A Change In The Supremes

This caused unrest in the group, and after two more No, 1 hits, “Love Is here, and Now You’re Gone” and “The Happening” Florence Ballard departed. Her replacement was Cindy Birdsong, from Patti LaBelle’s Blue Bells.

Shortly after, in 1970, the long expected solo move took place.

Her first solo effort, “Reach Out and Touch” made the USA top 20, also charting in the UK. The next, a reworking of “Ain’t No Mountain High Enough “got to No. 1 USA and 10 in the UK.

There were three top 40’s in in the USA in 1971, but “I’m Still Waiting” which only made No. 63 USA went to No. 1 in the UK. Berry Gordy, a great supporter of Diana’s always saw her as the first Motown superstar, and, in 1972, secured for her the lead roll in the film “Lady Sings The Blues” , the Billie Holiday bio pic. 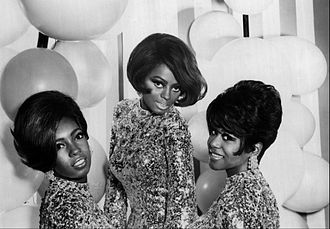 Diana Ross and The Supremes on Vinyl 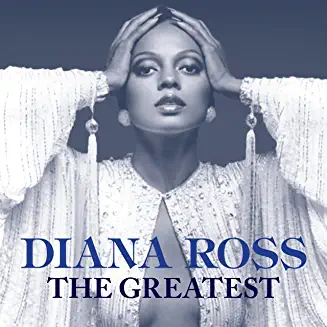 Six decades in one brilliant album!

Diana Ross has released her greatest hits compilation, “The Greatest”, on limited clear vinyl this December.

Including great tracks like “Baby Love”, “You Can’t Hurry Love”, and “Where Did Our Love Go” from her time with The Supremes and solo hits including “Ain’t No Mountain High Enough”, The Greatest is a journey through her amazing six-decade spanning career. 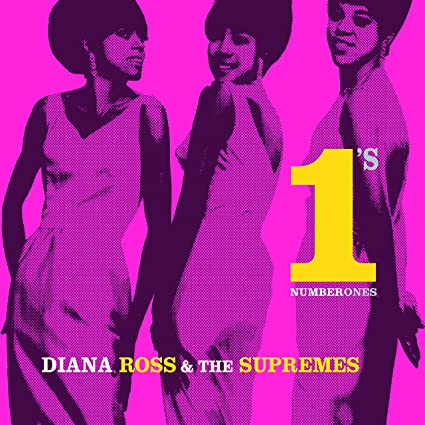 What a great collection of Diana Ross and the Supremes classic songs. released around 2003, this album has 14 great tracks, including "Baby Love", "Come See About Me", "Touch me In The Morning", and "Reflections"