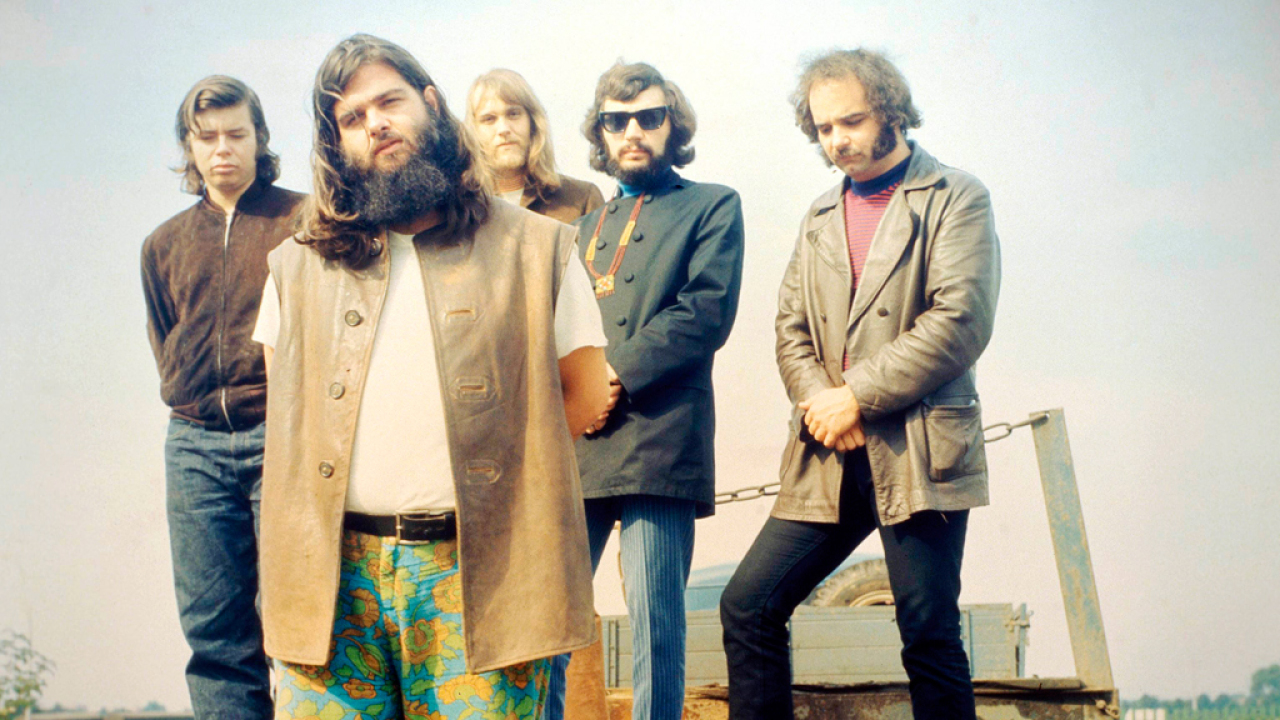 The White Blues Band with an Unlikely Vocal Duo

I first heard Canned heat as I was driving from Adelaide to Melbourne. The song was “On The Road Again”, a bluesy song strong on harmonica. I thought “Wow, they are playing John Mayall on the radio here in Victoria!” But of course, it was Canned Heat. And the heat certainly paralleled the Mayall Bluesbreakers with their genuine white blues music.

The band came together in 1966 with Bob “The Bear” Hite on vocals and Harmonica and guitarist Al “Blind Owl” Wilson. Now Bob Hite and I have something in common….we both managed a record shop! 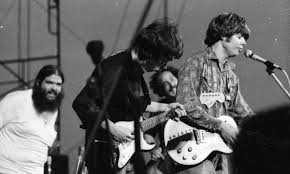 Along with drummer Bob Cook, ex Zappa sideman Henry Vestine and bassist Larry Taylor, the band came to attention when they played at the Monterey festival of 1967. This promoted the sake of their first album “Canned Heat” and made them a headline act almost overnight.

Wilson and Hite were an unlikely combination, the huge bear like Hite with growling voice alongside the plaintive high voiced Wilson. But it worked well, as was shown on “On the Road Again” and “Goin’ Up the Country” two classic hits.

Alpho “Fito” de La Parra took over drums from Cook for the album “Boogie With Canned Heat” which included the hit single “On The Road Again” (reaching No.16 USA and No 8 in the UK)

The band went through many line up changes over the years, Harvey Mandell came in to replaced Vestine in 1969, the same year they played Woodstock. 1970 saw the band have a hit with the old Wilbert Harrison song “Let’s Work Together”.

Al Wilson died of a heart attack in September 1970, on the eve of a U.K. Tour, tour the heart out of the group. An album “Hooker and Heat” did well in1971, with Bob Hite being the only constant member over the next few years.

He died of a heart attack in 1981, virtually ending the band.

Their most successful album "Boogie With Canned Heat" contained their classic hit "On The Road Again". The album was critically acclaimed on release, The Encyclopedia of Popular Music saying the album an "impressive selection," and praised the "in-concert favorite" "Fried Hockey Boogie". Rolling Stone wrote that "'An Owl Song' is perhaps Al Wilson's strongest vocal outing to date — his peculiarly high crooning mumble grooving along over a kicking, chugging rhythm section." Ten tracks in all. 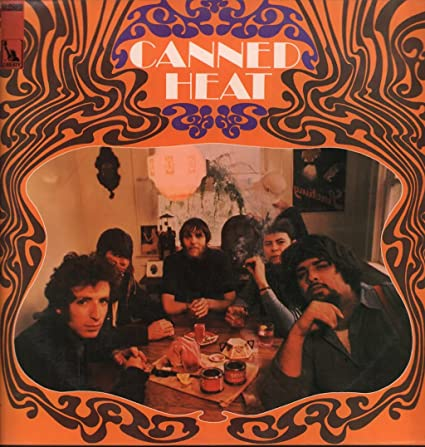 The first album released by Canned Heat, ﻿﻿"Canned Heat"﻿ came out in July 1967, just after their Monterey concert. It was recorded in Los Angeles California, and consisted of classic blues covers. The tracks included "Bullfrog Blues" "Rollin and Tumblin", "Dust My Blues", and 8 other tracks.

The Heat Live at Woodstock